Under the current rules, the maximum amount of “concessional” superannuation contributions that can be claimed is $25,000.00 per person per annum. 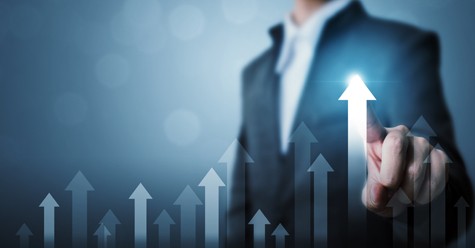 Up until 30 June 2017, the so-called “10 per cent rule” applied where you could only claim personal contributions if your income from employment was less than 10per cent of your total income. Note that the definition of “income” included “assessable fringe benefits” and “reportable superannuation contributions”.

This restriction meant that many employed individuals could not make deductible personal contributions to reduce their taxable incomes, and the only way to maximise their total concessional contributions cap was to make arrangements with their employer for a salary sacrifice arrangement where they would reduce their gross salary in favour of the employer making a larger contribution (above the normal 9.5 per cent of salary) to the employee’s super fund. These salary sacrifice arrangements are still available and continue to provide the same benefits, an employee may not always be able to make such arrangements with their particular employer.

Salary sacrifice arrangements can only be made prospectively, which means that if, say, the employee wanted to make a lump sum contribution near the end of the financial year, this would not be possible.

With the changes applying from 1 July 2017, employees can now make additional personal contributions and claim a tax deduction for the additional contributions, thus putting them on the same footing as self-employed people. The additional flexibility of this system may be helpful in several different scenarios. Take the following for example:

After allowing for the additional tax in the super fund on the concessional contribution of $2,850 (i.e. 15 per cent of $19,000), Joe has increased his net savings by $3,150 and also has an additional $800 spending money for the holiday!

Note that people who are 65 or older are still required to meet the “work test” in order to claim concessional contributions, although this is not normally an issue for people with a significant part of their income coming from wages.

Note also that just like salary sacrifice superannuation contributions, Centrelink adds back any personal concessional contributions claimed when assessing entitlements that are subject to the “income test”.