Statistical evidence shows superannuation is likely to play a more significant role than it currently does in the retirement income space for Australians, a senior financial services executive has said. 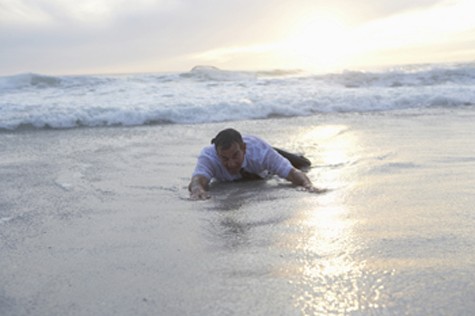 Statistical evidence shows superannuation is likely to play a more significant role than it currently does in the retirement income space for Australians, a senior financial services executive has said.

“So right now only 42 per cent of everybody over 65 is on the full age pension,” Challenger retirement savings chairman Jeremy Cooper told attendees at the most recent Randstad Leaders Lecture Series event in Sydney.

According to Cooper, logic would then dictate 58 per cent are currently entirely looking after themselves financially in retirement or perhaps receiving a part age pension.

Figures he presented showed the number of Australians drawing a full age pension has decreased from 45 per cent in 2010 to its current level of 42 per cent.

“The trend of this idea of fewer and fewer people being on the full age pension is going to continue,” he noted.

“And ASFA (Association of Superannuation Funds of Australia) is projecting that, by 2025, 70 per cent of people will be looking after themselves in retirement.”

He pointed out this trend is already having a real impact on the country’s superannuation system.

“What it means is that super is going to be called on to provide, if I can put it this way, more age pension-like solutions for the people who either aren’t getting the age pension at all or who are only getting a bit of it,” he said.

“They are going to be looking in their portfolios for something that is like the age pension. Along with the other things that they do, they need the longevity risk protection of the stable income that the age pension provides.”