Over the past decade, there has been improvement in the number of women holding superannuation accounts and the size of their superannuation balances compared with that of men, according to a research house. 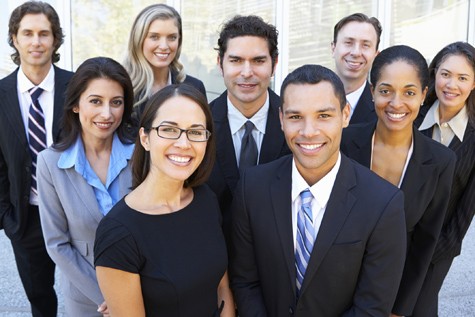 The proportion of men holding super has also improved but not as significantly, rising from 66.5 per cent in 2008 up to 69 per cent for this year.

The results were based on the Roy Morgan Single Source survey, which has conducted personal interviews with over 500,000 Australians over the past decade.

According to Roy Morgan, the gap in superannuation balances between women and men has been closing across all age groups in the past decade.

Roy Morgan industry communications director Roy Morgan said that with the current gap indicating that the average superannuation balance for women represents just 72.2 per cent of the average male balance, there is still a long way to go, but is still a significant improvement on the 59.1 per cent recorded in 2008.

“In addition to problems associated with lower average incomes, females are more likely to have interrupted employment. However, despite these negative factors operating against them, women have made gains in closing the superannuation gap to men,” said Mr Morgan.

“Generally, both sexes are still unlikely to fund an adequate retirement entirely from superannuation unless contribution levels are increased and continue higher for several decades.”