The majority of Australians are opposed to further changes to the retirement system, despite the rising costs with supporting an ageing population a recent survey has shown. 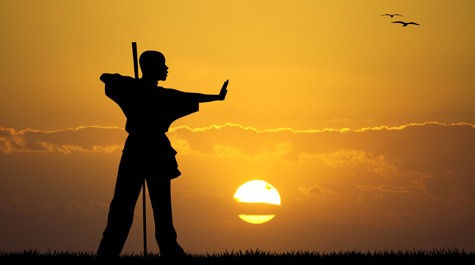 A survey commissioned by Chartered Accountants Australia and New Zealand asked more than 1,200 Australian and New Zealand residents on their thoughts about how to create a more sustainable retirement system.

CA ANZ superannuation leader Tony Negline said the results show that the Australian public’s dominant preference is for the status quo to remain in place and that the government pension should be provided with current means testing rules in Australia.

The report indicated considerable disagreement about the preferred policy options for dealing with the increased costs of an ageing population.

The most heavily opposed policy option was across the board reductions to the amount in the amount paid.

“There was mixed support for the other options, including increasing the age of entitlement, amending how adjustments occur or pre-funding through increased current taxes,” the report said.

The least unpopular option with New Zealanders and Australians across all age groups was the use of income and asset testing, the report said, however even this option was not met with much enthusiasm.

“Interestingly support for asset testing did not extend to including the family home, which was rejected by all grouping differentials — age, gender, income, location, employment status and so on,” the report said.

“Support came through for egalitarian notions of paying through taxation and restricting access to those.”

Mr Negline said politicians are between a “rock and a hard place”.

“The public don’t want change, despite knowing the system will cost significantly more in the future,” he said.

By Staff Reporter
11 May 2018
www.smsfadviser.com